Buyers Need More Time To Save A Downpayment 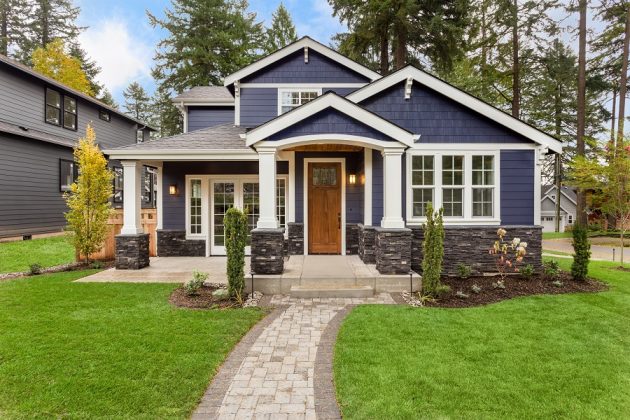 Ever in the cross hairs of the generation wars, millennials are much maligned for being behind. Behind in starting families, behind in saving for retirement, behind in owning homes—this last item at a time when mortgage rates are still relatively low and monthly mortgage payments at that national level are historically below that of their parents’ generations, despite record home values. So what gives for the failure to launch?

Turns out those record home values have outstripped incomes at such a pace that it would take much longer for a first-time buyer now to save for a down payment, even if their savings rates matched that of buyers decades ago. To see this, let’s do a little hypothetical back-of-the-envelope math.

Using the national median incomes and home values of today, buyers these days need an extra year and a half, for 7.2 years total, to save a 20 percent down payment on the median valued home. Despite the booming job markets of the past decade, buyers saving down payments now – mostly first-time buyers, 61 percent of whom are millennials, according to the Zillow Group Consumer Housing Trends Report 2018 – need even more time to accomplish what previous generations did. First-time buyers say that 46 percent of their down payments come from savings, compared with 35 percent for repeat buyers, the report found.

In San Jose, Calif., buyers would need a whopping additional 13.3 years. Los Angeles, San Francisco, and San Diego are not much friendlier, requiring an additional 9.5, 8.5, and 7.3 years, respectively, compared to three decades ago. It’s not just California, however: Down payments in the Pacific Northwest are similarly out of reach, requiring an extra 6 years for millennials compared with buyers 30 years ago in both Seattle and Portland.

In a handful of major metropolitan areas, the time it would take to save a down payment with a constant savings rate of 10 percent is actually shorter than it was 30 years ago; these are areas where the much-maligned millennial generation is better able to get this stuff together. These metros include Austin, Texas (almost 2 years shorter), Indianapolis, (almost 8 months shorter), San Antonio (5 months shorter), and Dallas-Fort Worth (less than two months shorter).

This simple back-of-the-envelope result shows that millennials deserve sympathy regarding their ability to save a down payment.

Real-world realities only compound the issue: Historically, the typical U.S. household would spend only 25.8 percent of its income on rent. Currently, market rate rents take up 28.4 percent of median household income.

The upshot is that higher rent burdens and higher student loan payments drive down the savings rate so that, in reality, we would expect it to take even longer than we’ve estimated for the typical millennial to save for that down payment. No wonder they need help.

6 Projects To Banish Boredom From Your Yard

How To Renovate Tight Living Quarters Without Cutting Corners

If you live in a small space, you’re used to having to come up with clever solutions to maximize your home’s potential. So whether you’re looking to renovate a studio apartment or small house,

Are You Making One Of These 7 Landscaping Mistakes

You can just picture it: a pretty cottage garden overflowing your front yard, with tons of heavy, scented blooms.Well, at least you can picture it with your eyes closed. With your eyes open all you

Fannie And Freddie Set Dates For Their New Refi Option

The Federal Housing Finance Agency didn’t have a set date for its new refi option targeted to low-income borrowers when it announced the program last week. But on Wednesday, both Fannie Mae and