Portland leaders project that the city's population will grow by nearly 42 percent — reflecting about 260,000 new residents — over the next 20 years. Approximately 140,000 new employees will work in the city, a 38 percent spike.

So how to accommodate all that growth?

The Portland City Council on Wednesday marked years of work trying to answer that question, unanimously passing a new road map for growth — officially dubbed the Comprehensive Plan — that sets the city's course through the year 2035. Imagine taller towers downtown, more apartments in single-family neighborhoods and perhaps even a new streetcar line.

"This is indeed a milestone for all of us," said Commissioner Amanda Fritz, calling the vote a "once-in-a-career opportunity."

The plan, which won't fully take effect until January 2018, dictates where and how the city will develop through zoning rules. It also prioritizes infrastructure improvements such as transportation and parks projects.

Commissioners spoke Wednesday about how the plan attempts to address the largest problems facing Portland, including a housing affordability crisis and a lack of adequate infrastructure in eastern swaths of the city.

The work isn't over: Concurrent efforts are being made at City Hall on other detailed rule changes that could add density to single-family neighborhoods and require developers to include units affordable to lower-income residents in housing projects that would otherwise be market-rate.

Commissioner Dan Saltzman addressed those issues before he voted Wednesday.

"I like height," Saltzman said. "We're a city, and we need to plan for incredible growth.... A big part of accommodating growth is to increase the height of all of our buildings."

But Saltzman quickly added: "We need more housing. And all height and floor-area-ratio bonuses should be tied to affordable housing. All of them."

A planning committee working on infill development, for example, would encourage more so-called "middle housing" in single-family neighborhoods, such as duplexes, triplexes and cottages. A tentative proposal would allow a developer to build an extra unit, resulting in a fourplex in some cases, if at least one unit meets certain affordability guidelines.

Proposed transportation projects in the plan include an $80 million extension of the Portland Streetcar to Southwest Portland's Johns Landing neighborhood, seismic improvements to Willamette River bridges, and upgrades to pedestrian and bicycle infrastructure across the city.

Downtown, the plan will allow for more height so developers can build taller office buildings, accommodating for an influx of new employees at a time when office vacancy rates are very low. Proposals such as the Goodman family's wish to add 11 buildings, some of them as tall as 460 feet, to the city's skyline hinge on such zoning changes.

The city also wants to invest in brownfield remediation throughout Portland, allowing contaminated lands to be redeveloped for employment opportunities. A polluted site formerly home to a gas station along Interstate Avenue, for example, is now a health clinic operated by Providence Health & Services thanks to funding from the Portland Brownfield Program.

Mayor Charlie Hales said the plan comes at an opportune time, during a week when Portlanders found out an average home in the region now sells for above $400,000 and after a year when the city gained 1,000 residents a month.

Residents who testified on the plan have 21 days upon receipt of an impending letter from the city to object to it. The state Land Conservation and Development Commission will take those objections into account as it works to make the plan final before 2018. 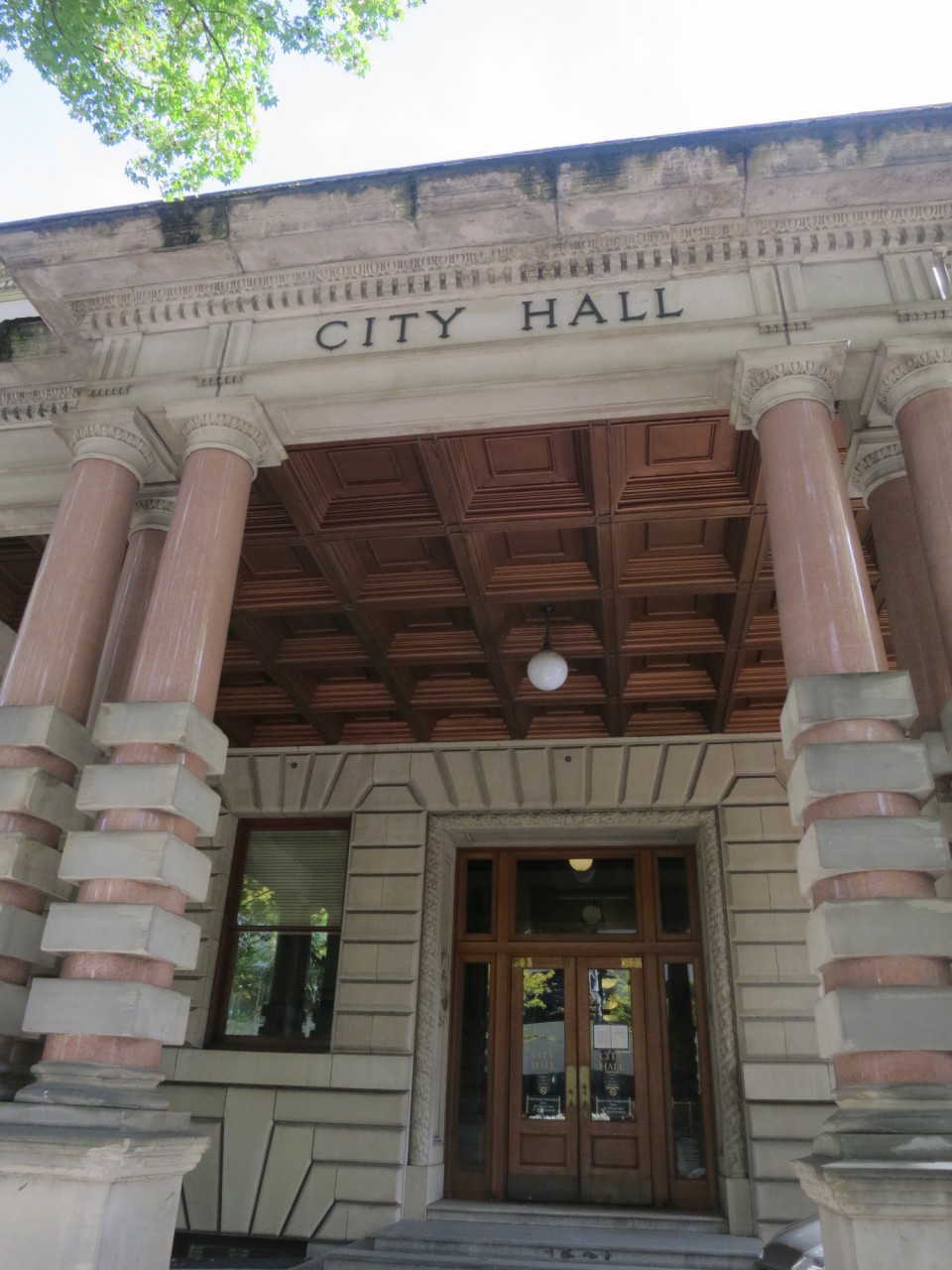 Take a few minutes out of your pool time this month to do these four tasks.Then you'll have more time to eat popcorn in front of the fire next January.#1 Call the Snow Plow NowIf you live in snow

How do most homes ignite during a wildfire? A floating ember or piece of burning wood touches down on a roof, gutter, in a vent, under a deck, or on a porch and ignites leaves and debris, says the

What Happens After Foreclosure Moratorium Ends

Since early 2020, banks across the U.S. have been banned from foreclosing on homes as part of the federal government’s efforts to assist families feeling economic pain caused by the pandemic. On

When it's hot outside, smart homeowners focus their energies inside on these four tasks.You know: Like taking advantage of your nice, cool basement.#1 Organize the BasementThe two most common types