If you haven't noticed the hordes of people gathered in Portland streets after dark, strolling through local vendor and food tents like a Taiwanese bazaar, you might not know that night markets have become a thing.

Popular with many of our Pacific Rim neighbors, the after-dark, open-air marketplace has recently found a foothold in Portland. Like the neighborhood street fairs that have existed for years – only, at night – night markets have popped up in the newly-dubbed Jade District, at culinary event Feast Portland and, for the first time this weekend, in the Central Eastside Industrial District.

Debbie Kitchin, president of the Central Eastside Industrial Council, said they modeled their event after similar ones around Portland, the ever-popular Saturday Market downtown and the original Asian night markets themselves. After seeing a huge response on Facebook, the council is starting to think they struck gold.

"I think people just like the energy that comes from the bazaar," Kitchin said of the format. "I think there's just something about that Portland gravitates toward."

Get used to the night market, Portland, because this is one trend that looks to have legs. 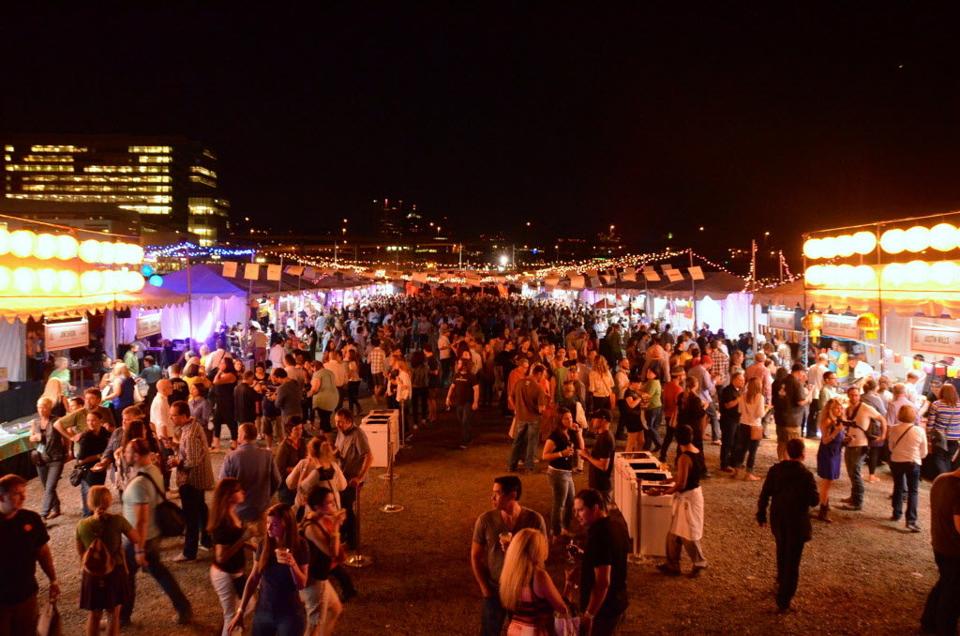 1. Portland Night Market: The Central Eastside Industrial District is expected to draw nearly 9,000 people this weekend to the neighborhood's first Portland Night Market, a free, two-day gathering of makers and merchants from the bustling eastside district. The action all takes place in a 108-year-old industrial warehouse off S.E. Alder.

2. Wild Arts Festival: The annual Wild Arts Festival is a big fundraiser for the Portland Audubon Society, typically raising upwards of $175,000 with the sale and auction of nature-themed work by local artists. The "6x6 Wild Art Project" – a sale of $45 bird art on 6x6-inch canvasses – is one of the most popular parts of the two-day event, selling quickly and almost completely.

Saturday and Sunday @ Montgomery Park; $8 for adults, free for kids

3. OryCon: Before comic conventions were Comic Cons, there was OryCon – Oregon's science fiction and fantasy convention that turns an incredible 37 years old this year. The three-day convention will take over the Portland Marriott Downtown Waterfront hotel, hosting panels, gaming, activities and, presumably, a lot of excellent cosplay.

Friday to Sunday @ Portland Marriott Downtown Waterfront; $65 at the door, kids half price

4. Alpine Festival: Snow is falling on mountains across the Cascades, setting the scene perfectly for the Portland Alpine Festival, a weeklong celebration of mountain recreation. Clinics, seminars and speaker series make up the bulk of the schedule, but the festival also plays host to the 10th Portland Ice Comp – an indoor ice climbing competition.

5. Ski film premier: Sammy Carlson, a well-decorated slopestyle skier, left competitive skiing behind to return to his native Hood River and try his hand at filmmaking. The end result is a thrilling big air movie called the "Sammy C Project," which will debut in Portland this weekend. Our own Mt. Hood plays a starring role in the film.